1-Summary of A Tiger in the Zoo

Students will learn the A Tiger in the Zoo summary in an easy way. The poet is Leslie Norris.  The poem is about a tiger that is very beautiful and is walking in his little cage. He is having beautiful stripes on his skin and has velvet-like soft paws.

But he is not happy and is quite angry in the cage. The poet says that the tiger may try to hide behind the long grass, but here he is not able to do so. Actually nothing is happening naturally. He is in a strong cage and so he is helpless. He cannot show his power to the visitors. Poet is describing the tiger as being powerless and agonized. Cage life has totally changed his personality.

Thus the intention of the poet is to say that the animal, famous for its fearlessness and freedom is confined and sad only due to human beings.

2-A Tiger in the Zoo Summary in English

Poet suggests that the cage is not the proper place for the tiger, as it is not its natural habitat. Thus, the tiger in the cage is a victim of human cruelty. Generally, tigers are found sitting under some bushes or long grass near some water bodies. So that the tiger can see its prey like deer coming there to drink water, and consequently can slide silently through the grass and kill them. The poet wants to convey to all humankind that the tiger should be there in the forest and not in a cage.

Further, the poet gave a suggestion that the tiger should be sitting at the jungle’s edge near the village. It may terrorize the people passing that way by showing its sharp teeth, baring its claws and producing a roaring sound of anger.

Poet has deep sympathy due to the unpleasant situation of the tiger who is imprisoned in a cell made of concrete. Tiger is unable to come out due to the strong bars fixed at the concrete cell. So, the tiger’s strength is locked behind the bars. All such circumstanced are making tiger having no interest in the visitors. And, he keeps on stalking in the limited space of the cage.

The poet is trying to make realize the people about a tiger who is sitting in the cage and feeling unpleasant and restless. Tiger is still showing no interest in the sound created by the patrolling cars of the zoo authorities. The poet is showing him staring at the shining stars with his brilliant eyes. The poet is raising a moral issue here and he intends to present a strong case against the cruelty of humans for the animals kept in cages. 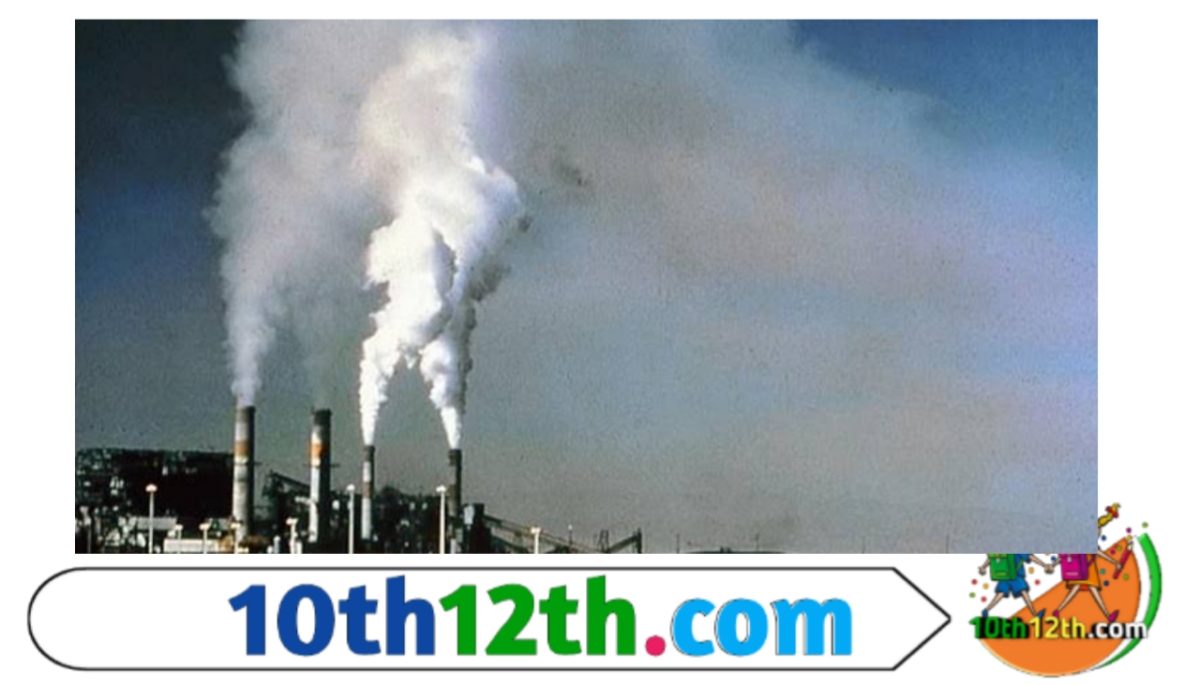 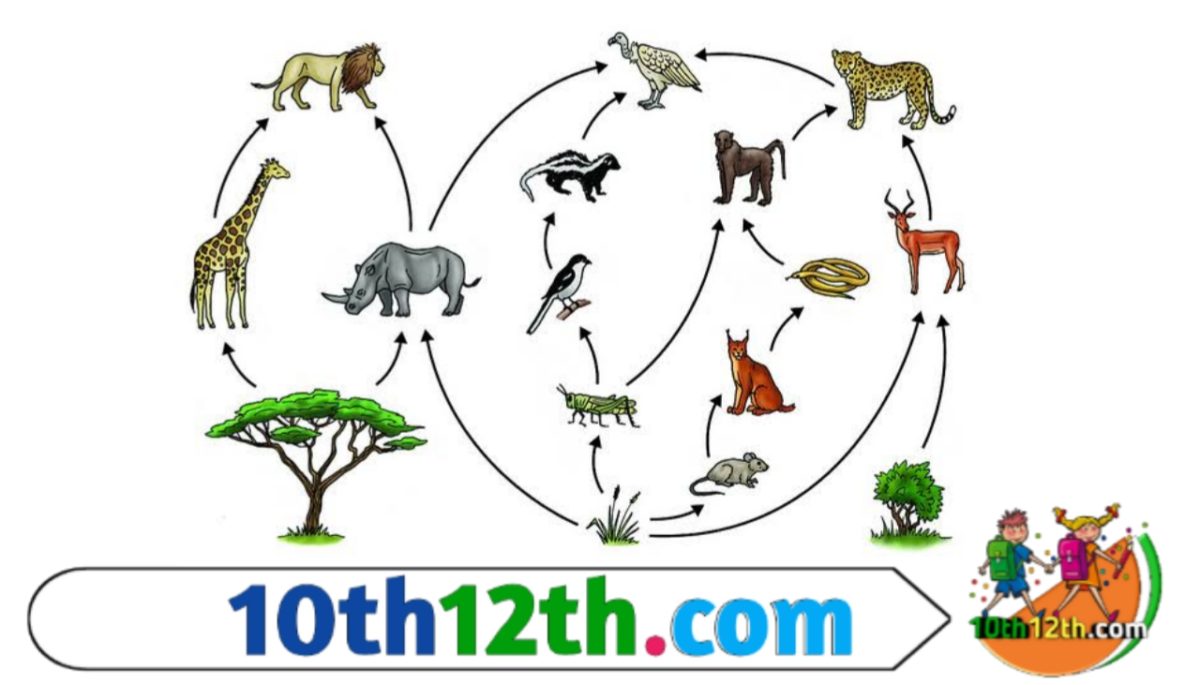 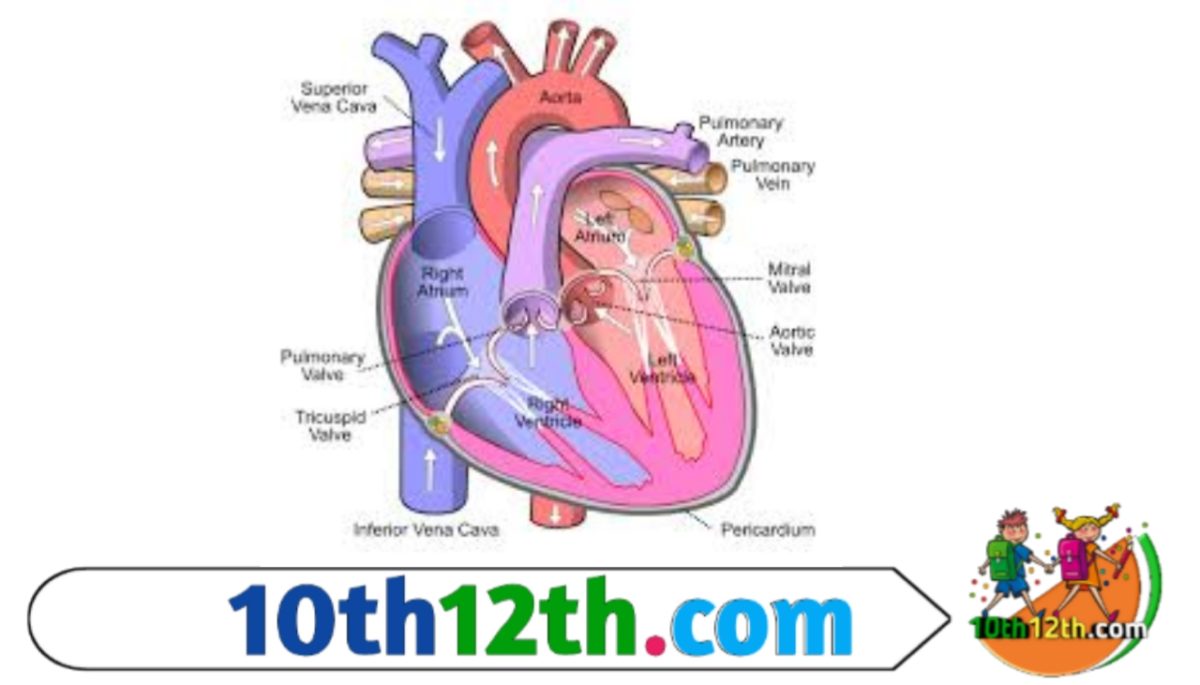